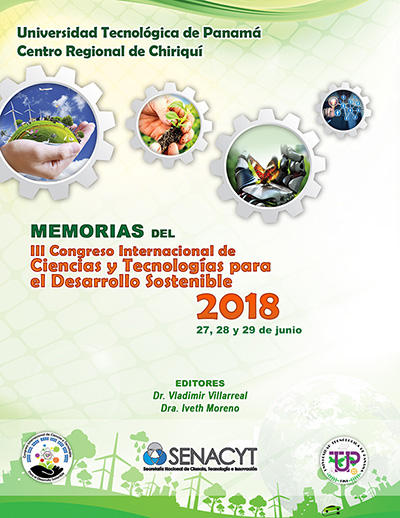 This work presents a study of the climate change issues and how green energies can help to reduce the negative consequences of global warming and greenhouse effects on earth. The sun is considered one of the most important and plentiful sources of renewable energies reason why it is close to being the largest source of electricity in the world by 2050. Furthermore, most of the energy forms available on earth arise directly from the solar energy, including wind, hydro, biomass and fossil fuels, with some exceptions like nuclear and geothermal energies. Accordingly, solar photovoltaic (SPV) is a technology capable of converting the inexhaustible solar energy into electricity by employing the electronic properties of semiconductor materials, representing one of the most promising ways for generating electricity, as an attainable and smart option to replace conventional fossil fuels. Solar cell technology is undergoing a transition to a new generation of efficient, low-cost products based on certain semiconductor and photoactive materials. Furthermore, it has definite environmental advantages over competing electricity generation technologies, and the PV industry follows a pro-active life-cycle approach to prevent future environmental damage and to sustain these advantages.