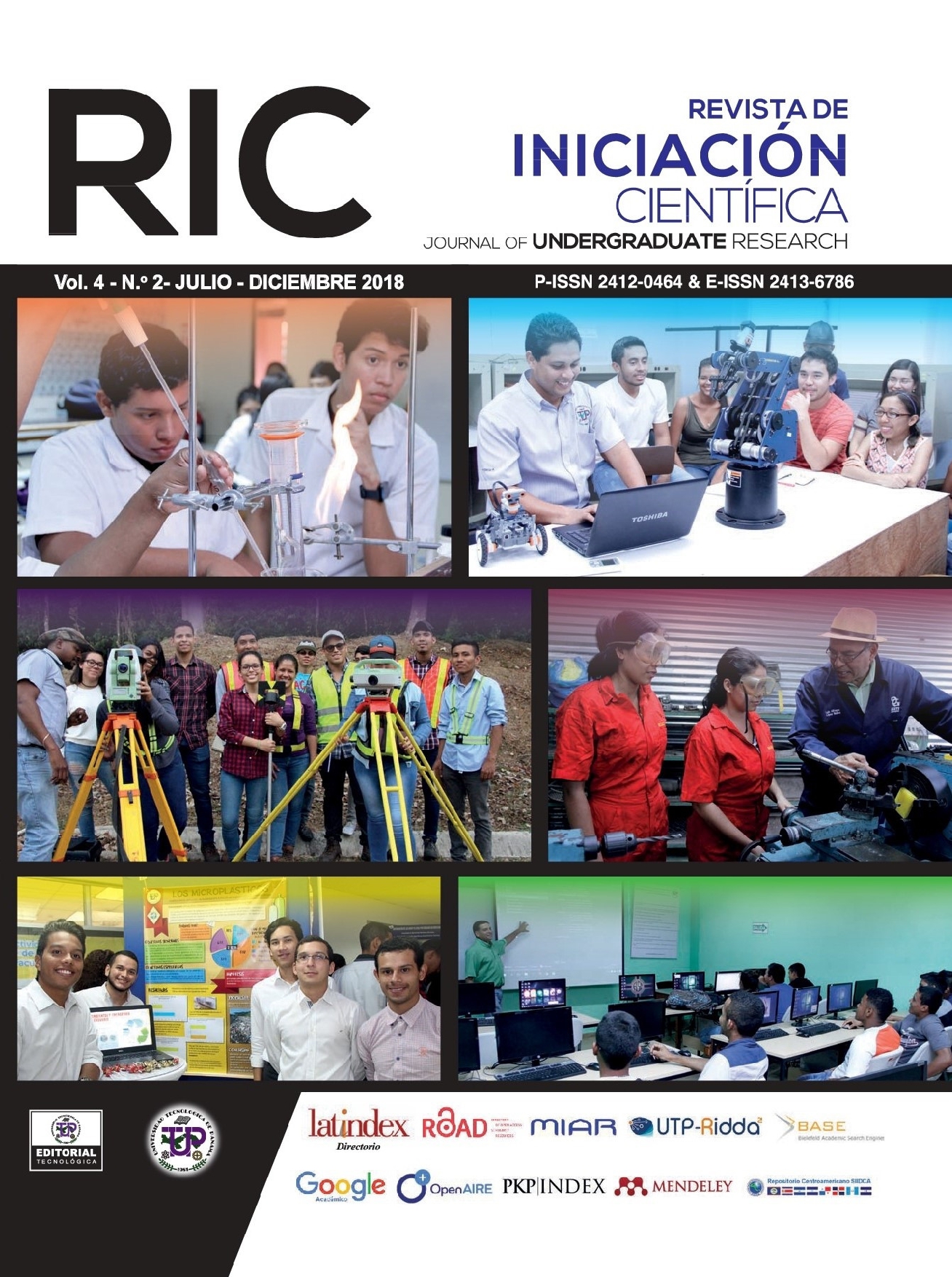 In recent times, plastic production has increased due to the convenience and multipurpose use. As plastic may make life easier on humans, the amount of plastic debris has increased as well as the effect on marine life. Since it is a relatively new topic, the effects on marine species are trying to be modeled in laboratories and observed in the field. The effects of plastic marine debris include but are not limited to entanglement, ingestion, possible bioaccumulation, chemical exposures, and even death. Larger plastics can become smaller particles, microplastics, which are difficult to study the effects on marine life due to the small size. Microplastics are a global issue that effect species. Some of the factors that are considered of why different organisms ingest plastics include: method of feeding, color, age, and accidental/secondary ingestion. The focus of this research article is the ingestion of average percentage of microplastics of seabird species compared to other marine species throughout the world.